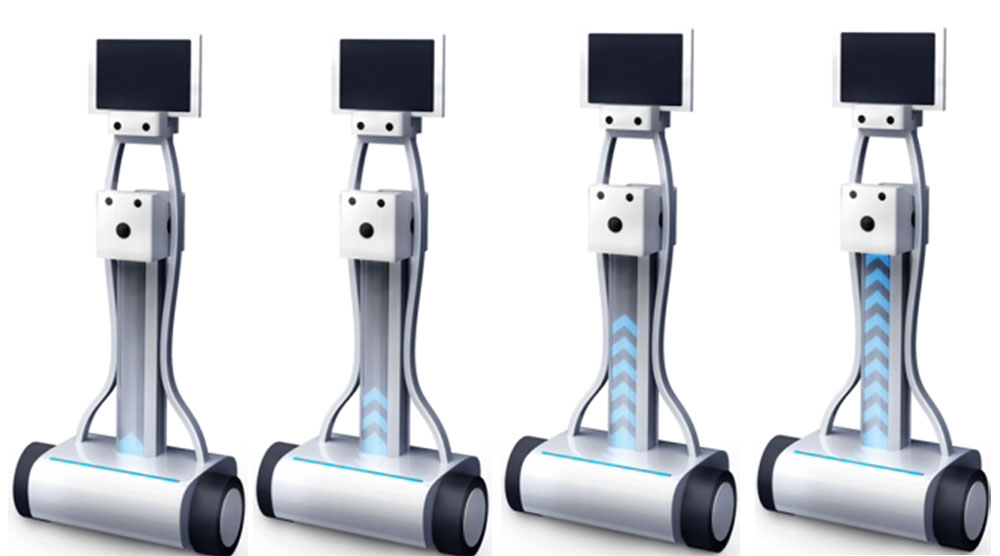 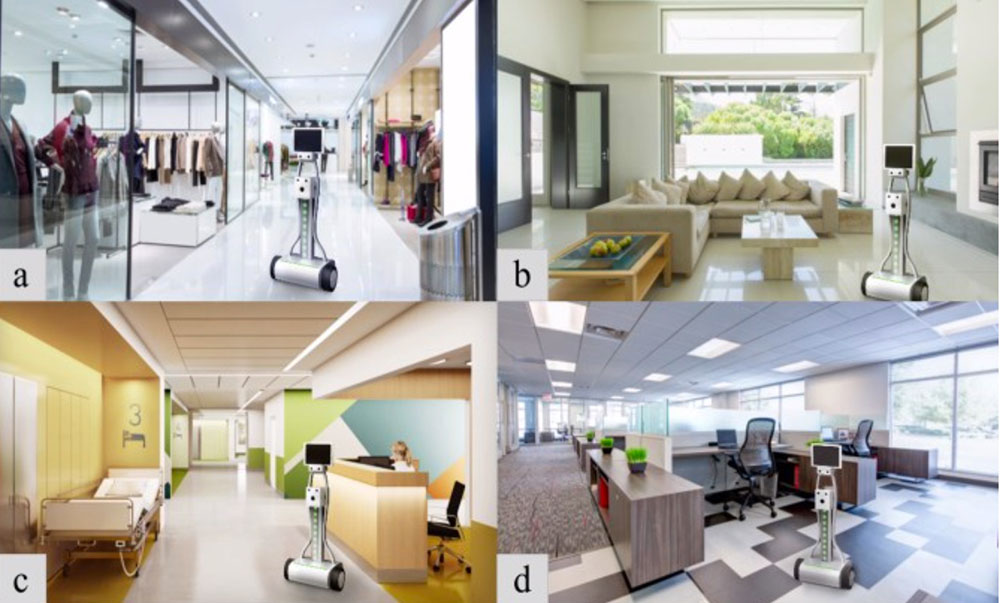 As robotic telepresence is becoming more common and receives academic and industrial attention, the issue of how to increase the expressiveness of the telecommunication is becoming also important. In this paper, we explored the usage of 2D visual patterns displayed on the robot’s body as a subsidiary visual channel to enhance communication between two remote users with a robot. Through a series of workshops with seventeen designers, we designed ten user-scenarios and corresponding 2D visual patterns to be used in four different environments: home, office, hospital, and department store. We then presented these patterns on the body of the M4K telepresence robot, and investigate with an online survey the expressiveness of the patterns in each of the proposed environments. Our results show the possibility of complex 2D visual expressions on the body of telepresence robots as a supplementary communication method and introduce a possible strategy for design those. Moreover, our results also show the overall perception and acceptability of these patterns split into three categories (progress indication, attention requests, and emotions) and across different environments.